PART ONE: Overview – The 2019 novel coronavirus took the U.S. by storm.

By mid-April, as the nation’s unemployment rate climbed to 15%, the second highest on record since the Great Depression.

Many industries have been negatively impacted, with the live music industry in an especially difficult position.

Most venues will have been shut down for more than three months by the time live shows can start up again. But even then, it will be much longer before things return to some kind of normalcy.

Five unique perspectives over a one-month period paint a picture of the Bellingham live music industry at the peak of the pandemic. 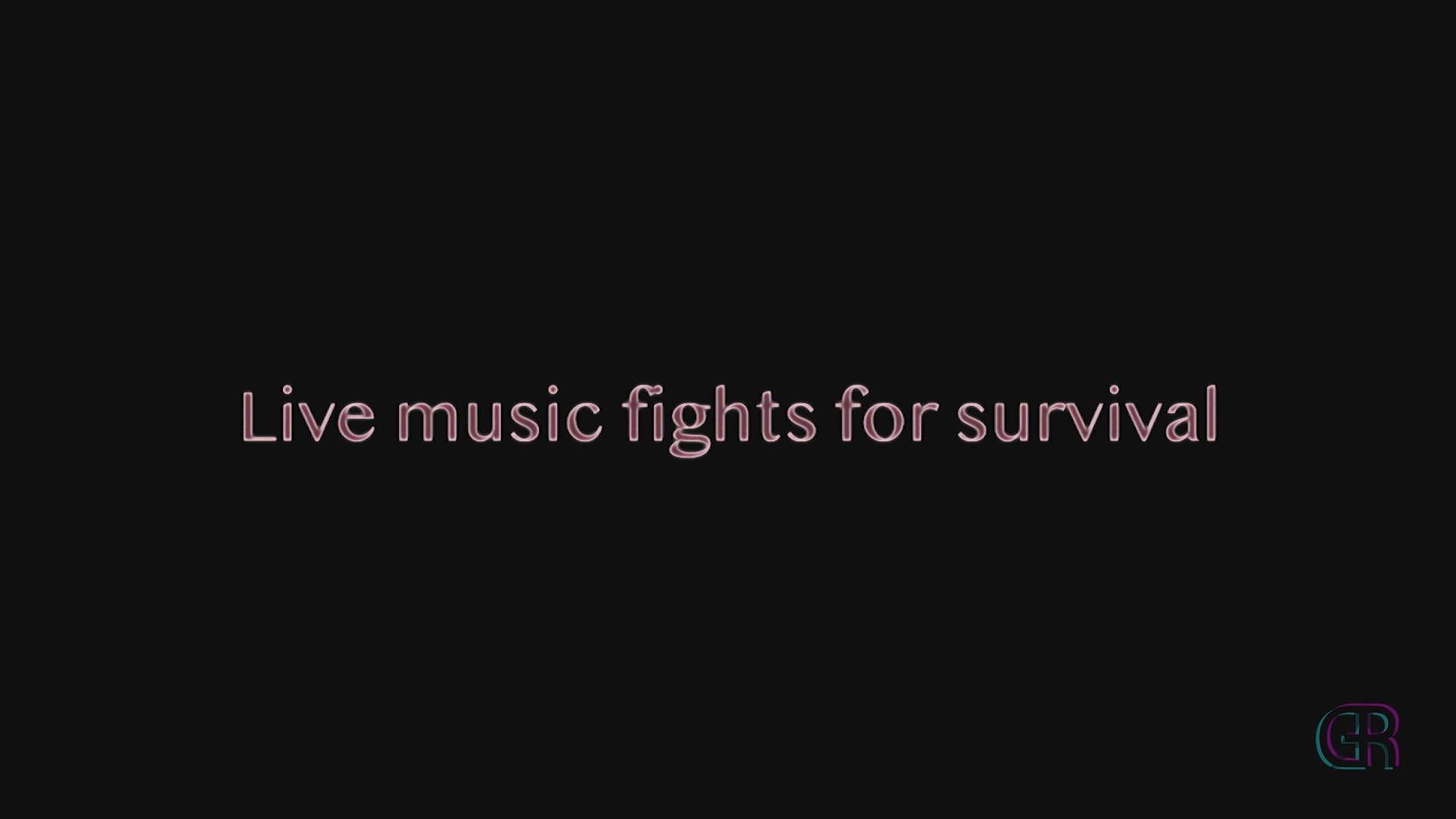 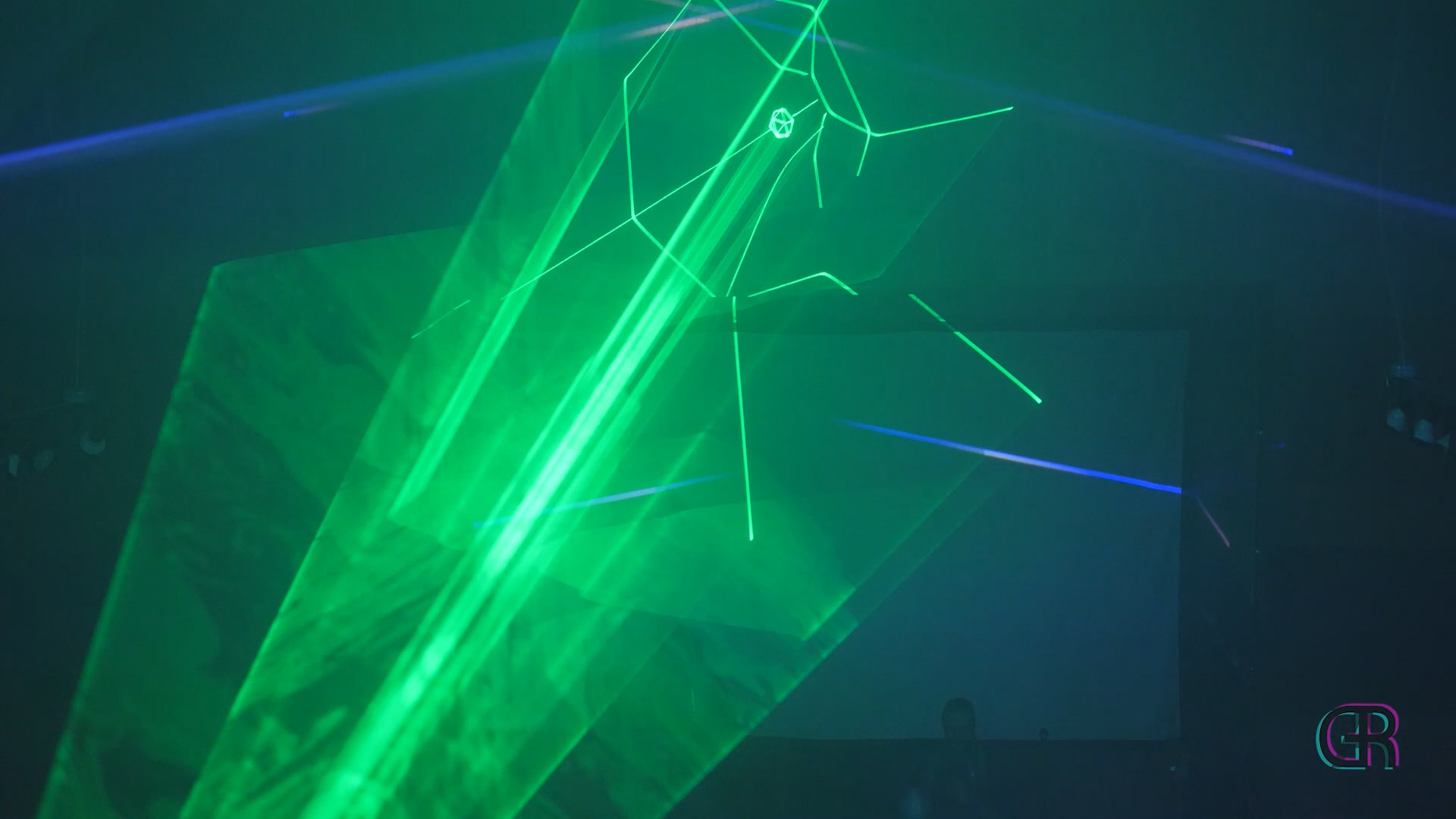 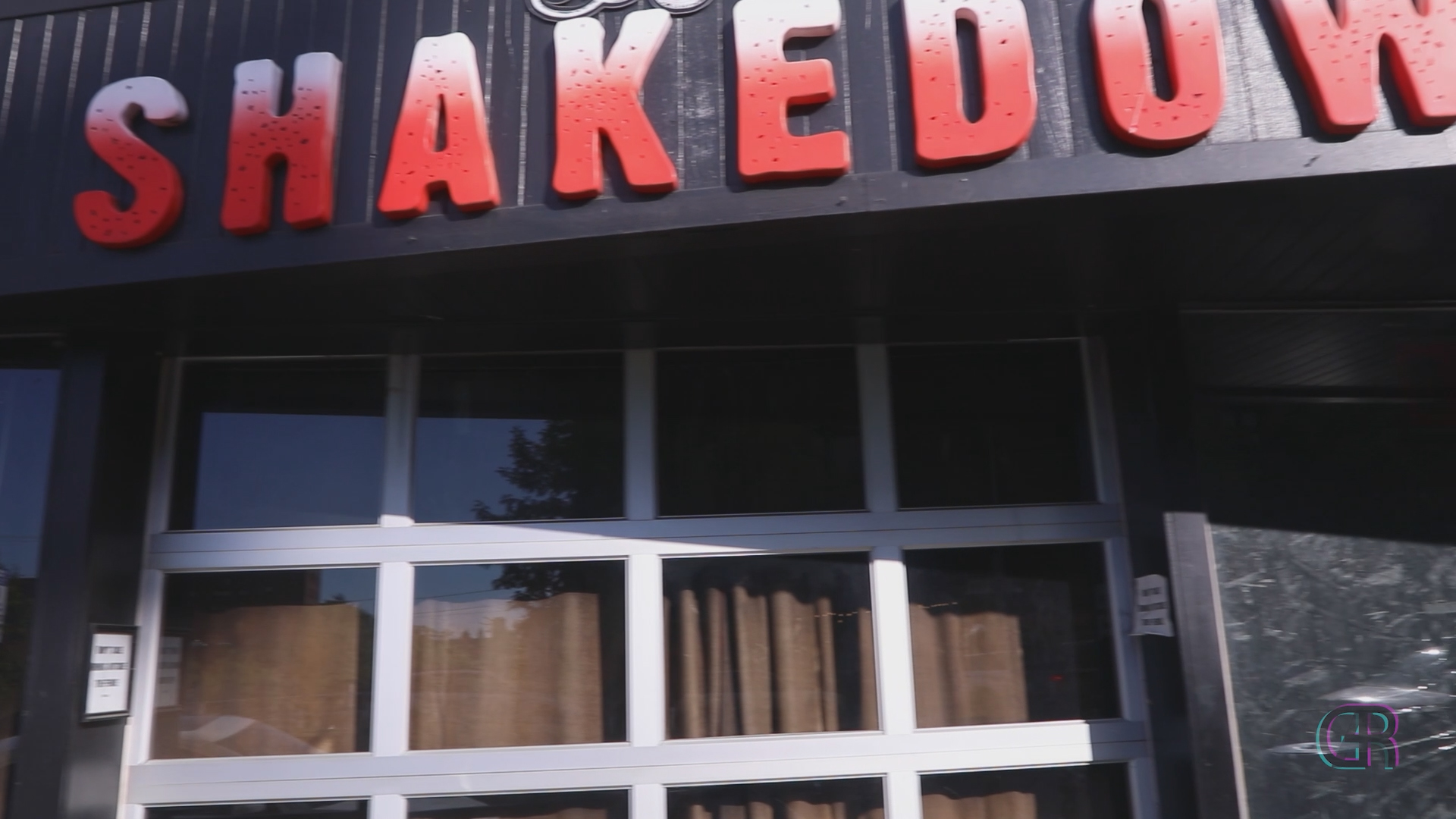 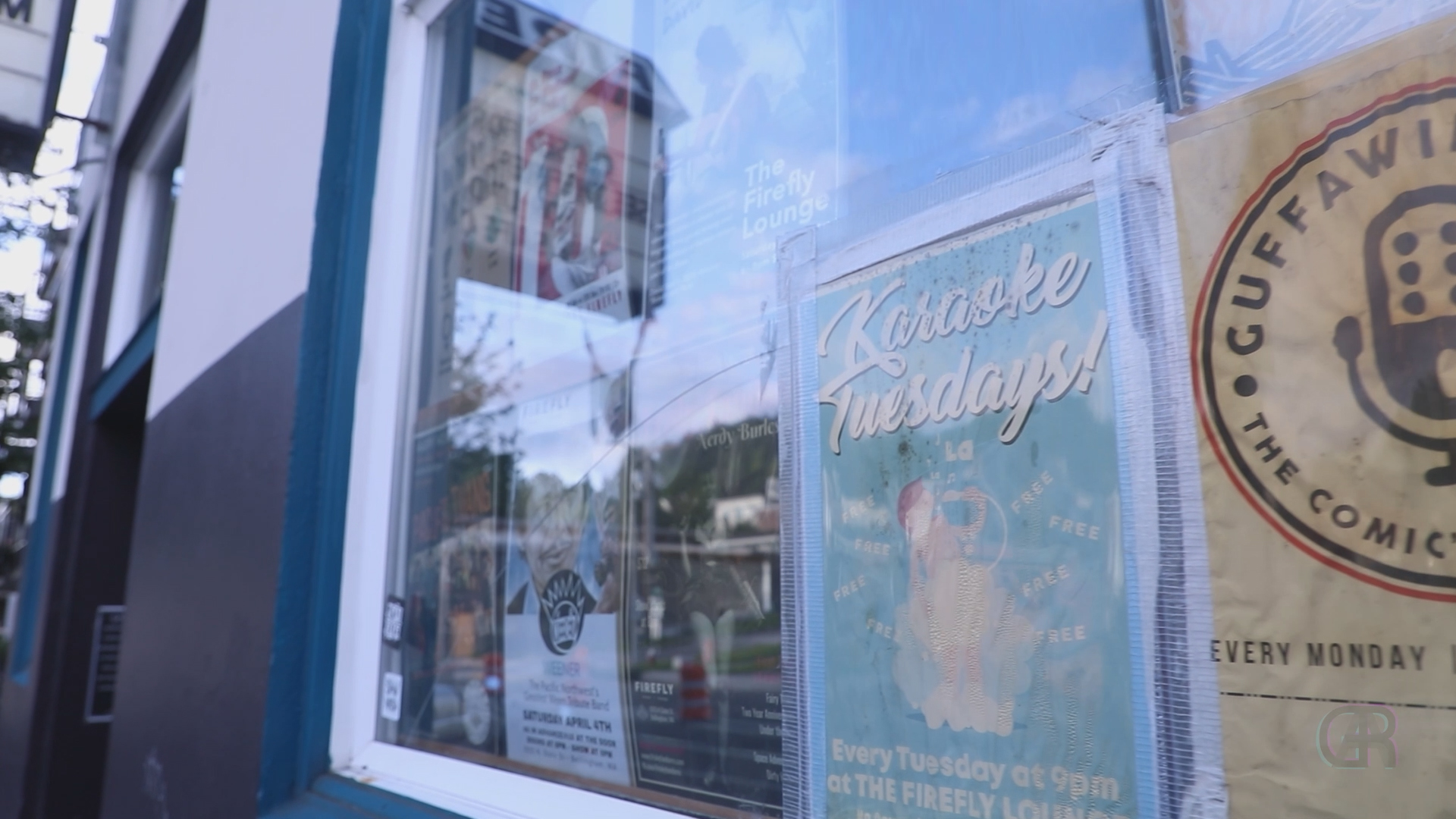 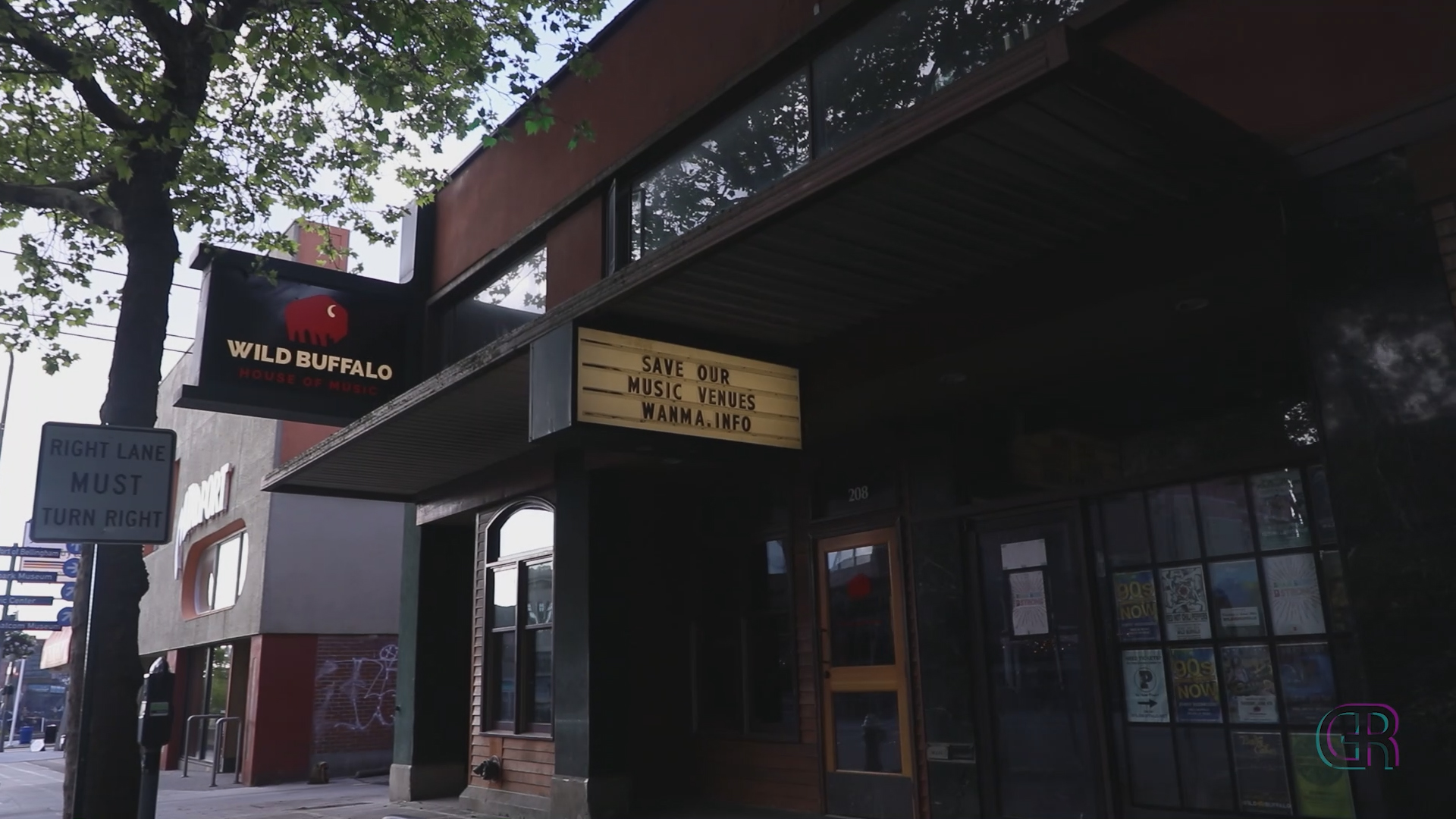 PART TWO: On April 29 – I interviewed Katie Gray about Make.Shift art space, a music– and arts-oriented non-profit organization known in part as an all-ages music venue.

PART THREE: On May 10 – I interviewed Kristin Nelson, an independent booker and lighting designer.

PART FOUR: On May 20 – I interviewed Hollie Huthman, owner of the Shakedown and the Racket beside it, Make.Shift board member and recently, city councilmember.

PART FIVE: On May 29 – I interviewed Erin Gill, an owner of the Firefly Lounge, a small venue which shut down permanently in May.

PART SIX: On May 24 and 30 – I interviewed Craig Jewell an owner of the Wild Buffalo House of Music. He’s also working with the Washington Nightlife Music Association’s pandemic relief effort for venues.

Experts don’t know when it will be safe for large crowds to gather in large numbers again. Find out what’s next in the video series above.

Families during COVID-19 The Intimacy Project